A new type of wearable fall detection device is designed for the problem of accidental falls of the elderly. The Inertial Measurement Unit (IMU) is used to measure the six degrees of freedom (DoF) parameters of the human body, and the degree of freedom data is analyzed through the fall detection algorithm to detect falls in time, and send the alarm information through low power Bluetooth (Bluetooth Low Energy, BLE) is sent to terminals such as smartphones.

A series of tests are carried out on different fall situations, and the test results show that the device can effectively detect the accidental fall event and send out alarm information to achieve the expected goal.

Due to the decline of physique and physiological function, the elderly are prone to accidental falls. After an accidental fall, if rescue cannot be obtained in time, it may even endanger life. With the advent of an aging society, the problem of accidental falls in the elderly has become a very important medical and social problem. The goal of a fall detection system is to accurately and timely detect the occurrence of a fall, distinguish it from Activity in Daily Life (ADL), and issue an alarm signal when a fall is detected, thereby ensuring the safety of the elderly. and health [1].

The fall detection system based on the three-axis acceleration sensor has become the main research direction at home and abroad, and the acceleration threshold method is a commonly used fall determination method [2]. Wearables are small and have excellent battery life. In addition, with the popularization of BLE technology on smart terminals, wearable systems with smart terminals as the center, wearable devices as application peripherals, and BLE as the data communication link have huge market development potential.

A fall detection system based on BLE, the system uses I to measure the three-dimensional acceleration and three-dimensional angular velocity of a person’s activity, a total of 6 data. These data are then processed and analyzed in combination with the fall detection algorithm to determine whether a fall has occurred. Finally, the detected alarm signal is transmitted to the intelligent terminal through the system-on-chip, so as to realize the detection of falling and the acquisition of the alarm signal.

BLE inherits the inherent advantages of traditional Bluetooth technology in wireless connectivity, while adding high-speed and low-power features. The core of BLE is low-power technology, which meets the technical requirements of wearable devices.

The system integrates RF modules, timers/counters, and analog and digital peripherals. The RF module supports BLE. In addition, a complete BLE protocol stack solution is provided, which integrates a low-power controller and host, and provides a complete and flexible application programming interface for developing BLE applications on a System on Chip (SoC).

The evaluation concluded that the acceleration of the human torso generally does not exceed ±6ɡ, and the angular velocity component generally does not exceed 300°/s. 1 kHz is selected as the sampling output frequency of the inertial sensor, and the angular velocity output range is configured as ±500°/s. In addition, configure the interrupt system so that an interrupt signal is generated on the interrupt pin after the data preparation of the 6 DoFs is completed. At this time, the system can read the user’s motion attitude data through the I2C interface.

(1) Weightlessness: At the beginning of a fall, a near-weightlessness phenomenon occurs for a period of time, the acceleration value changes suddenly, and the pitch angle of the human body increases rapidly;

(2) Impact: After weightlessness, the human body collides with the ground, resulting in a huge impact, which causes the acceleration to change dramatically, and the human body may also roll over at this stage;

(3) Stillness: Usually, there will be a short static state after the impact, which is a relatively stable process in which the acceleration and pitch angle are maintained for a period of time;

(4) Result: After a fall occurs, people can gradually resume standing on their own when the situation is not serious, but once the situation is serious, such as causing a coma, the human body will remain stationary for a long period of time, which is the severity of the fall. Judgment basis.

Since the fall may occur in any direction and angle, the resultant acceleration is used as the acceleration characteristic quantity. Since the output of the three-axis gyroscope is the angular velocity value, the pitch angle of the human body changes.

The algorithm judges the occurrence of a fall event and the severity of the fall result according to the acceleration and angle feature quantities in different stages of the fall process and the set corresponding threshold in turn. The specific fall detection algorithm implementation process is shown in Figure 3.

The fall detection algorithm judges the occurrence of the fall event and returns the corresponding fall event status value to indicate the severity of the fall.

It can be seen from the experimental test results of various fall situations that the proposed fall detection algorithm can correctly identify different fall events and judge the severity of falls. BLE has the characteristics of high speed and low power consumption, and its popularity has accelerated on mobile terminals such as smartphones, and the latest Bluetooth 4.1 specification has greatly strengthened the application of Bluetooth technology in the field of Internet of Things.

Please contact us for more detail or you can vist our ODM & OEM HIEDESIGN. 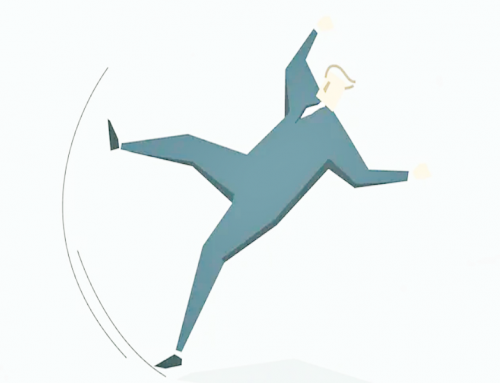 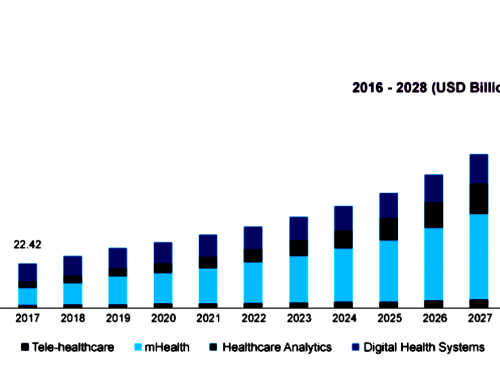